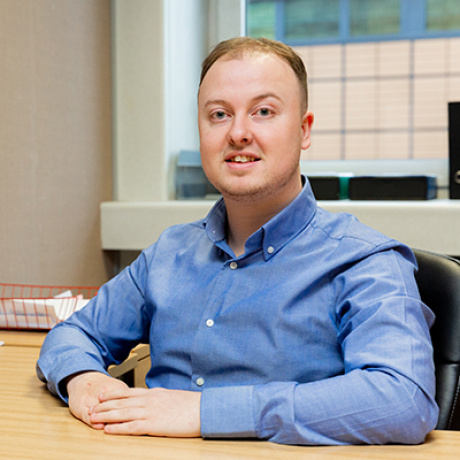 Dan completed his LLB and Master's Degree in Law at Edge Hill University before obtaining a distinction in his LPC from BPP Law School. Dan has been working on Housing Disrepair matters and also has previous experience in the private client sector. Dan joined Irvings in October 2018 as a trainee and will continue to expand on his legal knowledge.

Personal injury lawyer Liverpool: Irvings has been serving clients across the UK for over thirty years. We've helped thousands of clients with cases involving small to very severe and complex claims. Our number one priority is to help get the highest possible compensation for you so you can get on with your life. From humble beginnings we have grown to one of the most well-known and respected law firms in the region.

?Matt studied Law at Liverpool John Moores University and graduated with a First Class Honours degree in 2013. Since, Matt has developed his legal knowledge in numerous areas of Law; mainly in Actions Against the Police. During this time, Matt studied for the Legal Practice Course which he completed with a commendation and he later went on to complete his final Solicitors' exams at The College of Law in Chester before becoming fully qualified in 2018.

Matt has joined Irvings as an Actions Against the Police Solicitor specialising in areas such as Wrongful Arrest/False Imprisonment, Assault/Battery (including Police dog bites) and Malicious Prosecution amongst others. You can view this offered area of practice in more detail by clicking here.

Matt was raised in North Wales and has since moved to live on the Wirral. In his spare time, Matt mainly loves watching and going to the football as well many other sports.

Matt McConville can assist in the following areas of law.

Send a message to
Matt McConville

So, you need some legal help?

We use necessary cookies to make our site work. We'd also like to set optional analytics cookies to help us improve it. We won't set optional cookies unless you enable them. Using this tool will set a cookie on your device to remember your preferences.

Necessary cookies enable core functionality such as security, network management, and accessibility. You may disable these by changing your browser settings, but this may affect how the website functions.